Stream DJ Clue- Operation Desert Storm Pt. 2 ( ) by Brandan E. aka DJ E-Feezy from desktop or your mobile device DJ Clue? Albums, Songs, Lyrics And More at SongMeanings! song lyrics, song meanings, albums, music and more. DJ Clue? has his own program, every Monday to Friday pm – 10:00 pm, on Power 105.1 in New York entitled "Desert Storm Radio". Prior to this, until 2006, he disc-jockeyed at Hot 97. DJ Clue? founded Desert Storm Records, a record label, in 1998 with his childhood friends Skane Dolla (Manager) and Duro, famed recording engineer. The Professional is DJ Clue?'s debut studio album. It features appearances from Jay-Z , DMX , Nas , Ja Rule , Missy Elliott , Sean "Puffy" Combs , Nicole Wray and others. As of , the album has sold 1,000,000 copies in the US, being certified Platinum by the RIAA . Since , Djdownloadz has been a stable in the mixtape community as one of the best mixtape websites providing a platform for djs and artists to promote their music through free mixtape a large member base, we've helped these djs and artists gain significant exposure on an international level. · DJ Clue is known worldwide for his mixtapes and CDs. Lately he has blessed us with The Great Ones Part 2& 3 and The Perfect Desert Storm. Each CD has had blazin' hip hop tracks that are going to be on current CDs and upcoming CDs that haven't been released yet. · The Dynamic Duo DJ Focuz & Stretch Money team up to bring you "Back To Desert Storm" with DJ Clue,Joe Budden,Ransom,Hitchcock,Fabolous,Stack Bundles,Paul Cai... DJ Clue? Complete Album Lyrics: The Professional ( ) The Perfect Desert Storm (2000) The Professional, Pt. 2 (2000) Fidel Cashflow [2006] (2005) The Professional, Pt. 3 (2006) Last added lyrics; Lovers Live by Sade: Back to Black by Amy Winehouse: Pleyel [live] by France Gall: Ray Ray Find album reviews, stream songs, credits and award information for Backstage: A Hard Knock Life - DJ Clue? on AllMusic - - Hip-hop-inspired movies have become the outlets… Mixtape legend DJ Clue is back with another "Desert Storm Radio" with 'The Takeover' edition 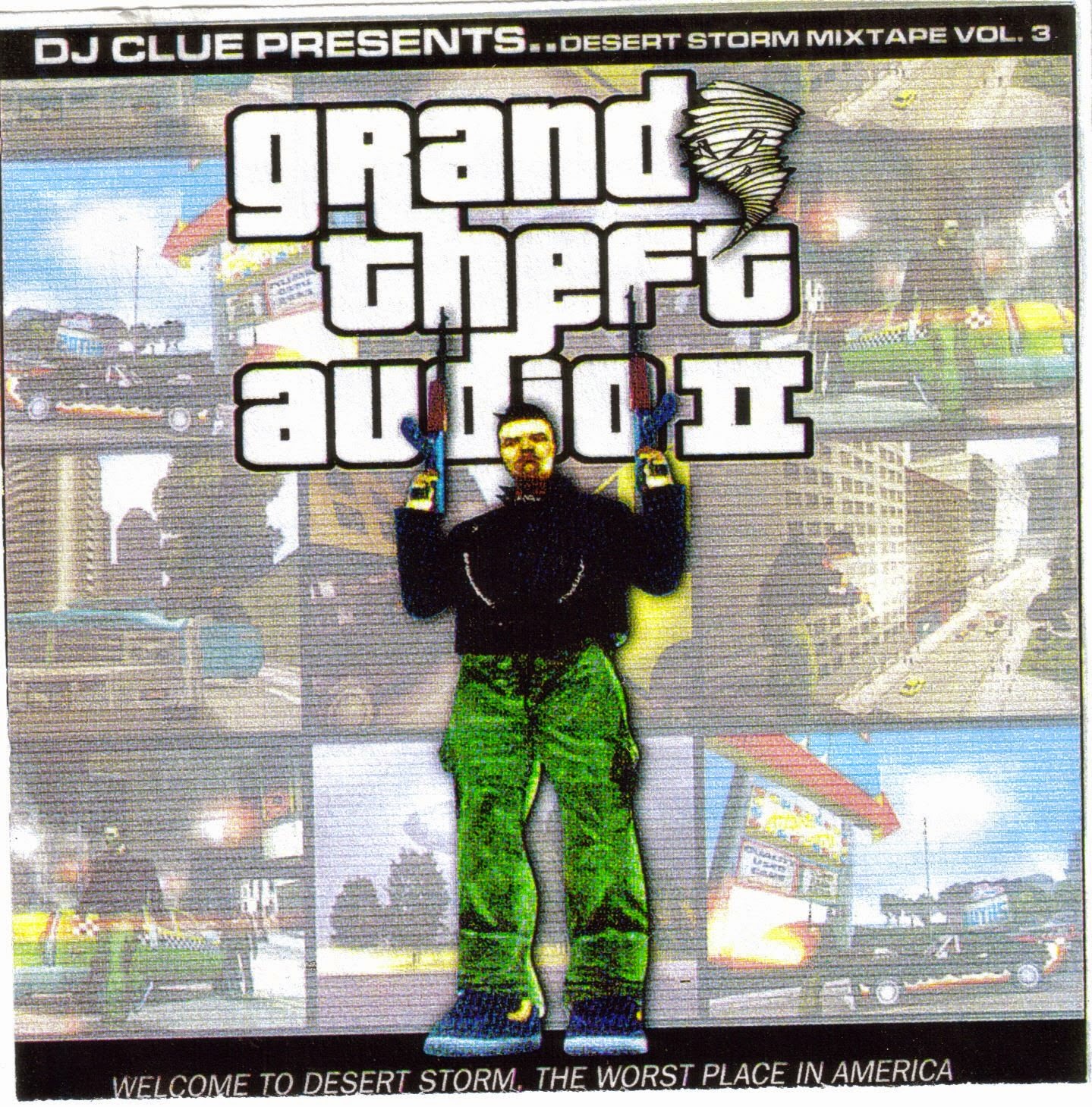